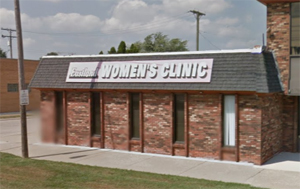 By Cheryl Sullenger
Eastpointe, MI – Operation Rescue has obtained 911 records that show evidence of a severely botched abortion at Eastland Women’s Clinic in Eastpointe, Michigan, earlier this year.
Records show that after two hang-up calls to 911, an employee of Eastland Women’s Clinic finally connected with a worried dispatcher, who already had police en route to the facility.
Eastland requested that EMS respond to the back alley door to assist a 35-year old patient who was experiencing vaginal hemorrhaging. The bleeding was so severe that the abortionist on duty, presumed to be the owner of the facility, Angel Ojeda, could not get it under control.
The incident took place on March 4, 2016, at 1:52 p.m. The CAD printout confirms that a bleeding patient was transported. Her current condition remains unknown. 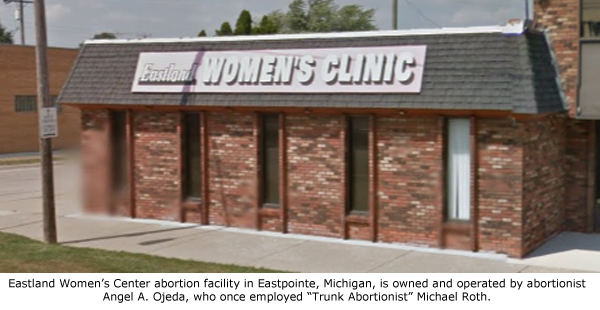 Ojeda’s facility faces closure for his involvement with former employee Michael Roth, who had stolen drugs and abortion equipment from Ojeda’s abortion business for the purpose of conducting a secret home abortion scheme out of the trunk of his car. Ojeda was apparently aware of the missing drugs, but did nothing to remedy the situation.
Roth was caught when he was involved in a traffic accident last October. Police discovered the stolen drugs along with remains of aborted babies that Roth said were being transported back to Eastland Women’s Clinic for disposal. Roth has been arrested and criminally charged.
The Michigan Board of Pharmacy filed an administrative complaint against Ojeda on April 25, 2016, for not reporting the theft of the drugs – including 82 vials of the controlled substance Fentanyl, some of which was found in Roth’s trunk. Ojeda also faces a host of other charges, including failure to secure drugs in a locked cabinet, keeping outdated drugs, and failure to maintain drug records.
Inspectors also found that an illegal abortion pill distribution practice existed at Ojeda’s abortion facility, according to the complaint. It notes that an investigator witnessed a registered nurse, who was employed by Ojeda, obtaining the abortion-inducing drug Misoprostol out of an unlocked cabinet and dispensing it to a patient without Ojeda’s authorization.
“Ojeda’s abortion business, like others, is obviously too dangerous to operate, and we call on the Michigan Medical Board to strip Ojeda of his medical license and shut down his back-alley-style abortion facility before he puts more women in the hospital,” said Operation Rescue President Troy Newman. “Ojeda can’t or won’t comply with the law, and he must be held accountable by through the legal system.”
View Eastland Women’s Clinic’s profile at AbortionDocs.org.
View Ojeda’s profile at AbortionDocs.org.
[HT: Lynn Mills] 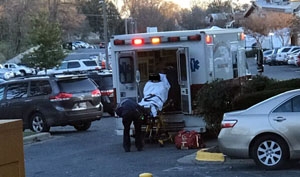