Hyannis, MA – Audio files and transcripts obtained by Operation Rescue of a 911 call and subsequent communications between emergency responders reveals a cold-hearted dispassion concerning the death of a Massachusetts woman during an abortion in September.
Records show that a woman named Kim, who was an employee of “Women’s Health Center,” an abortion office owned and operated by Rapin Osathanondh, made a 911 call to the Hyannis Fire Department on September 13 requesting medical assistance for a woman who had aspirated and was not breathing. That woman, 18-year old Laura Hope Smith, died during an abortion.
Smith’s mother, Eileen Smith, told Operation Rescue that she was surprised at the lack of emotion she heard during the call. She said she had expected to hear panic and perhaps background noise indicating efforts to revive her daughter, but instead there was just a matter-of-fact pronouncement that her daughter was “not breathing.”
“I’ve heard people order pizza with more emotion than that clinic worker had when calling help for Laura,” said Operation Rescue spokesperson Cheryl Sullenger.
“In contrast, it appears that the emergency workers did all they could for Laura. The amount of units that responded, and the call to the Captain indicated that they took the situation very seriously.”
Eileen Smith has been pursuing action to bring Osathanondh to justice for the death of her daughter. However, all action awaits an autopsy report that should have taken about four weeks, but three months later has yet to materialize.
Without the autopsy report, the District Attorney cannot make any decision about criminal prosecution in the case, and any consideration of disciplinary action by the Massachusetts Board of Registration in Medicine remains on hold.
“All the delay in releasing the autopsy report is accomplishing is continued pain to Laura’s family, who cannot find closure until the legal issues are resolved,” said Sullenger. “In the meantime, the abortionist continues to ply his trade on unsuspecting women, who are at risk of suffering the same fate as Laura. We pray that the report will be released with all speed, so that this matter can move forward as it should.”
Documentation:
Audio File of 911 Call
Transcript of 911 Call
Audio File of Emergency Responders’ Communications
Transcript of Emergency Responders’ Communications
Hyannis Fire Department Explanation of Emergency Responders’ Communications 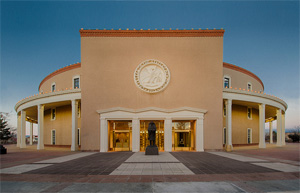 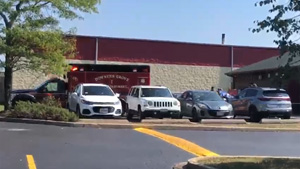