Please forward this message to everyone you know in the state of Wisconsin.
Madison, Wisconsin — In spite of efforts to block millions of dollars in tax money from being given away to Planned Parenthood, Wisconsin Gov. Jim Doyle introduced a revised version of his proposed state budget that would allocate $15 million to expand the Family Planning Waiver program, so girls as young as age 15 can receive taxpayer-funded birth control without their parent’s knowledge or consent. We find it extremely offensive for the government to sponsor such programs intended to undermine the rights of parents.
Expansions such as the one proposed by Governor Doyle could add millions of additional tax dollars to this program annually. While numerous organizations are covered by the Family Planning Waiver, Planned Parenthood is the largest financial beneficiary receiving approximately $6 million each year. If expanded, the Family Planning Waiver will likely generate significant additional revenue for Planned Parenthood, the state’s largest abortion provider, and we know that tax money is what is keeping Planned Parenthood afloat.
For the sake of the young girls that Planned Parenthood exploits and the innocent pre-born babies that Planned Parenthood aborts, we must attempt to deny Planned Parenthood the millions of dollars that Gov. Doyle wants to give them.
There is not much time. The Wisconsin State Senate and Assembly could vote on Gov. Doyle’s budget as early as Monday, October 15. Please do what you can to contact these people and get this information into the hands of everyone you know in Wisconsin.
Contact Information for Wisconsin’s Elected Officials:
Legislative Hotline – 1-800-362-9472
To access email addresses and other contact information for state legislators, click here: http://waml.legis.state.wi.us/ 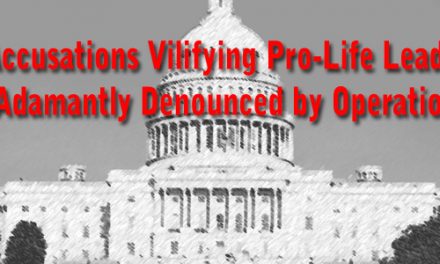 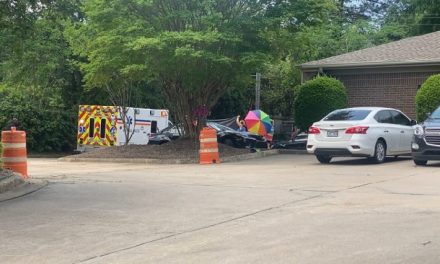 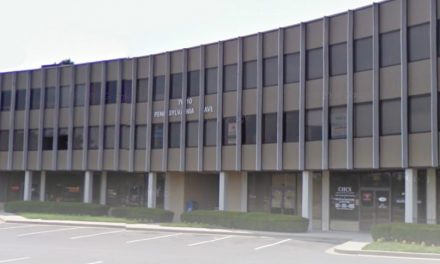